His name is Rommel Martinez and he is an independent artificial intelligence researcher, and a part-time philosopher and artist. Check out his blog, The Musings of a Pedant where he discusses topics ranging from Common Lisp, to the importance of retrospect when faced with a challenge.

Located in the Philippines, Rommel works with software engineers, computer scientists, product managers, and other technologists located all over the world. Rommel uses Limnu almost daily enabling him to have more efficient and effective meetings with his global clients.

Rommel tried several other whiteboard tools before he discovered, and fell in love with, Limnu. Compared to other tools, Limnu excelled in reaction speed and ease of use, his top requirements in an online whiteboard.

Beyond Limnu’s ease of use and fast rendering, Rommel loves the feel of writing on a Limnu whiteboard. When he made his first stroke on Limnu he was immediately struck by how similar it looked to a real whiteboard marker. “It’s like a whiteboard pen that you’ve been using for a month and is almost out of ink. It has texture and depth in the lines. When I use it with other people they always comment on how realistic it is. I want to give the person who spent time designing this algorithm a cake.”

Indeed, we devoted a lot of time to improving the experience of drawing on our online whiteboard. We liked his idea, so we ate some cake.

Rommel utilizes Limnu when solving problems. “In AI research there are plenty of concepts that are hard to express in words, either in a scientific paper or talking in-person. Limnu is a powerful tool that lets me express my ideas efficiently.” He once worked with 6 engineers on the same board and all of the engineers were “impressed by the ease of use” said Rommel. 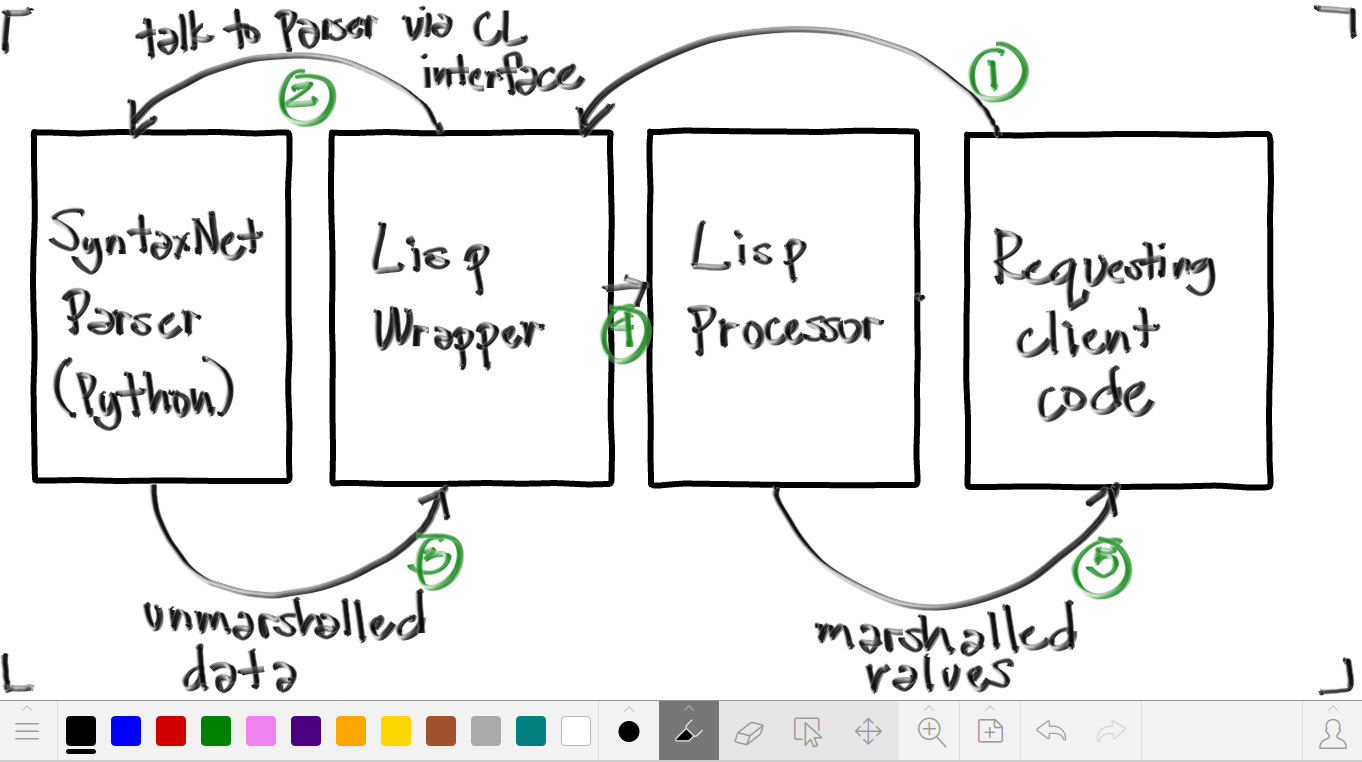 Rommel also uses Limnu when conducting coding interviews with candidates over Skype. “In face-to-face interviews I normally ask candidates to solve a problem using a physical whiteboard, because I want to hear and see their problem solving skills and process. Limnu’s fast reaction speed and real-time collaboration allows me to conduct the same type of interview with remote candidates.” 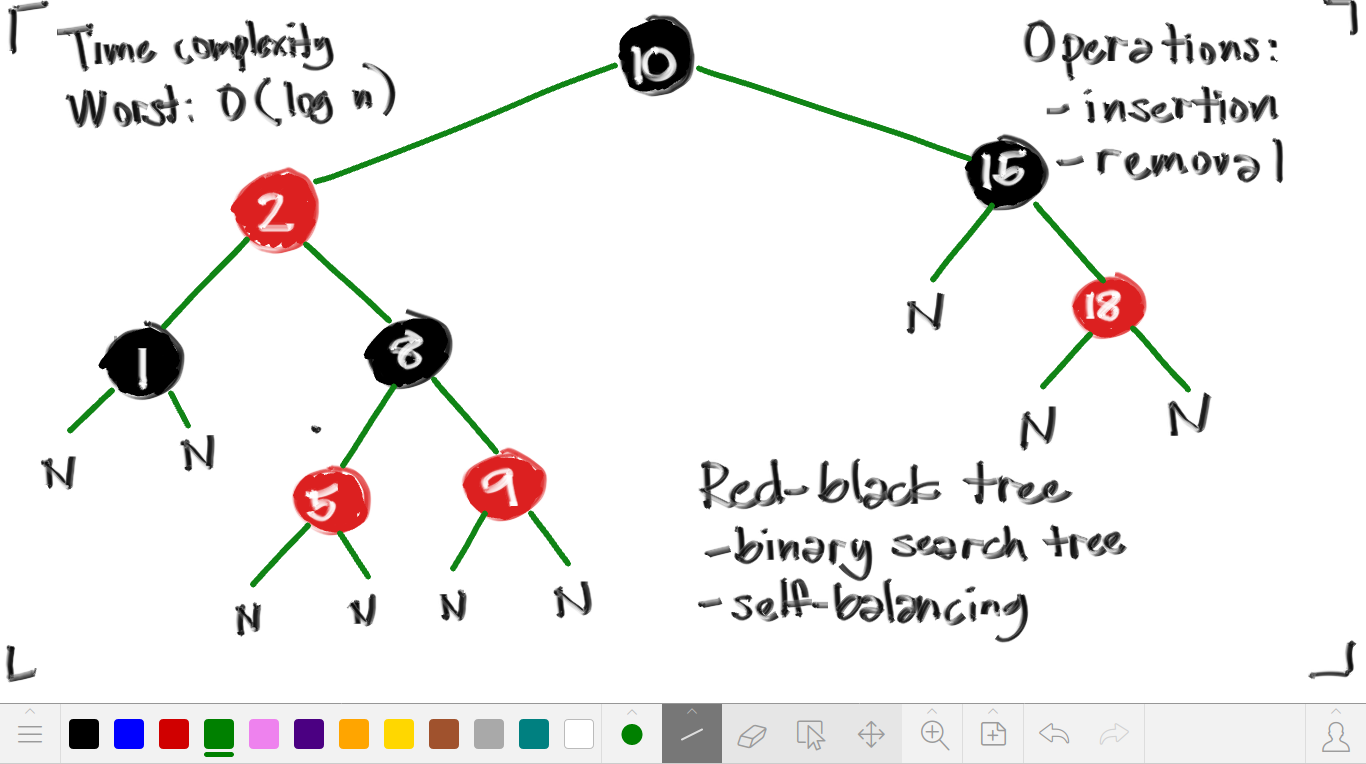 When asked what he would change or add to Limnu, Rommel said, “I would love an easier way to export the entire board.” We’ve heard this from other customers but it is a tricky problem to solve since our whiteboards have no boundaries. We’ll keep you posted on what we come up with in future blog posts.

Rommel also gave us some marketing advice when he noted “the pricing page should say ‘Hey world, we have the cheapest plans in proportion to the feature set and ease of use.’ You should be selling Limnu subscriptions like pancakes.”

Hearing customers say nice things about the product that you worked so hard to build is always rewarding. Rommel’s enthusiasm blew us away. Thank you Rommel for your love of Limnu!