Distributed Corporate Culture - What it is, What it isn't 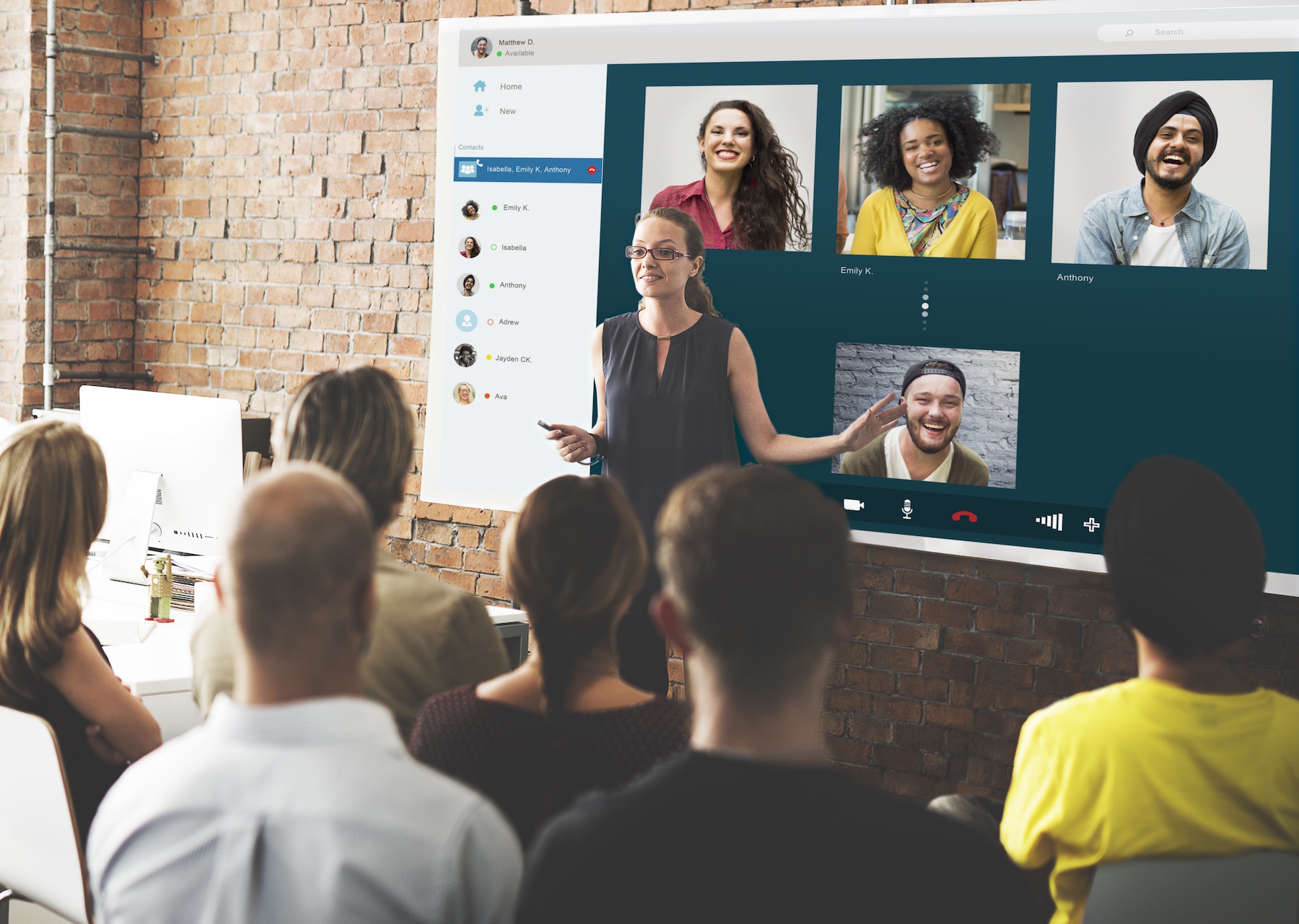 The business world dedicates an incredible amount of effort to creating environments that are meant to encourage creativity and innovation.

One company has a game room, another has a Michelin-rated lunchroom. A design firm has a weekly company barbecue where the employees are expected to cook. Even two guys in a garage startup take turns stocking the mini-fridge with beer.

It's easy to mistake perks like that for the company's culture. Perks make people happy in the short-term, but culture is how people in a company interact with each other over the long-term. It’s the environment you do your job in every hour of every day. I like to think of the culture of a company as everything that isn't in the employee handbook.

So, what’s not in the handbook?

This means that more than anything else, the culture of the company defines how it gets stuff done every day. It may not be in that glossy handbook you were issued on your first day, but it will have far more of an effect on your day-to-day life, as well as the potential success of the company as a whole. (Actually, whether or not your company makes glossy employee handbooks is part of the culture as well!)

I've spent a good chunk of my career working in, working with, and advising distributed and remote companies. Over this time I've accumulated a laundry list of individual things that could help a distributed company succeed, and things that could trip it up. Over time, I noticed that the common element across the whole list was the company’s culture.

Wait, Where Are You?

Here’s a simple example of what I mean: If you’ve got people in multiple time zones, how do you schedule a meeting?

I can hear a bunch of you say “Google Calendar (or insert your other favorite scheduling tool here) takes care of that!”. And you’re right… once you get to the point of actually putting the meeting on the schedule. But more often than not the plan for the new meeting will be discussed during another meeting. Bob suggests 2pm tomorrow… but who’s 2pm? Bob clarifies: he’s in the U.S. Central time zone, so he means 2pm there. So now everyone has to remember the difference between their local time zone and Bob.

At my current company — Limnu — we have people in the U.S. Eastern, Mountain, and Pacific time zones. (We’ll get to you soon, Central!) Because the company’s headquarters are in Mountain, we’ve made that “Limnu Time”. So when someone says “2pm”, everyone knows they’re talking MST/MDT.

When I’ve worked with companies without a time zone consensus, meetings get missed all the time. But that one simple trick improves efficiency and decreases stress by a truly surprising amount.

All this week we’ll be sharing tips and information on working effectively with remote and distributed teams. In the meantime, I’ll leave you with this question:

Does your distributed company spend as much time thinking about your company culture as another company that is together on the same campus?

Are you on a team that's scattered around the globe? What tips would you tell those new to the experience?Let us know on Twitter: @LimnuApp

From June 7 – June 14, Limnu is helping you share your ideas and questions to make working with your remote team better. To get your team together and brainstorming and collaborating, Limnu is offering 50% off Team Plans for an entire year. This is the best deal ever offered and is only available until June 14. Get Limnu for Teams