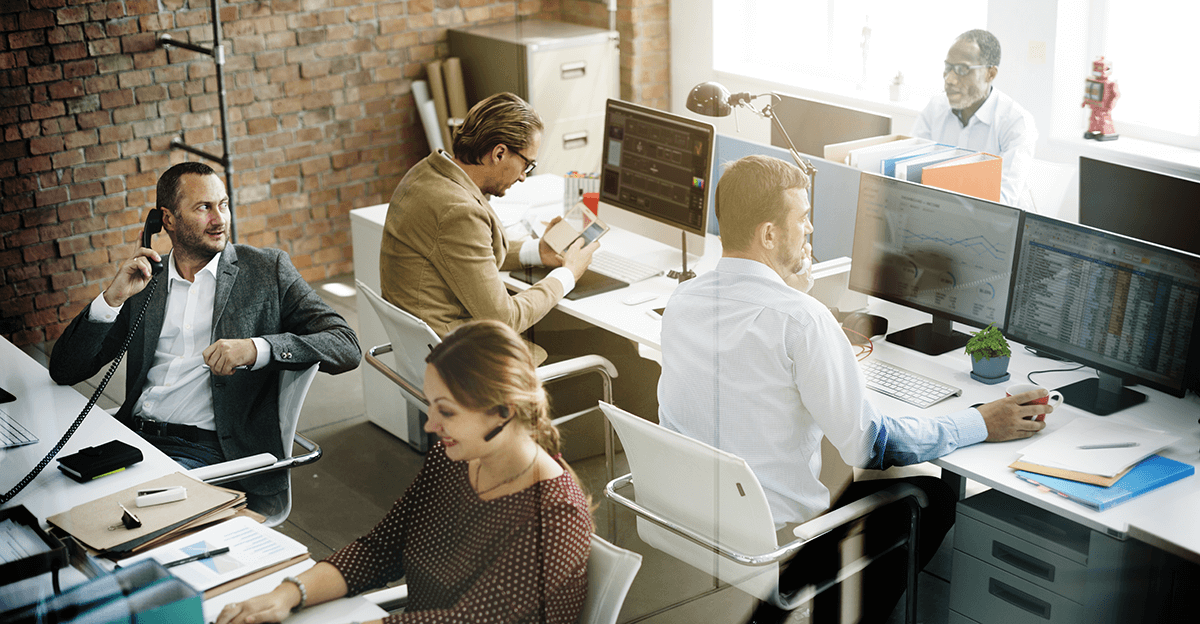 So far in this series of blog posts, we’ve talked about what corporate culture is (and what it isn’t). We’ve also talked about some things you can do to help build a positive culture for your distributed team or company.

This time, we’re going to cover some common mistakes that get made by distributed teams. These kinds of mistakes can lead to inefficiency, mistrust, and infighting.

In other words, you really want to avoid these things!

Given that I’m currently on a team that is developing and selling an online collaboration tool, this first point might seem a little odd. That said, it’s possibly the most important point here:

Just because you have tools that aid your team’s communication doesn’t mean that your team will communicate.

Communication doesn’t happen because you have "The Most Awesomest Collaboration Toolz Evah". It happens because your team wants to communicate, and they’re willing to make the effort. It can be hard work to help build that into your team, but if you don’t then the cost will be far greater.

One of my previous distributed teams came up with the term “ambient knowledge” to describe what happens in an office.

Important conversations happen spontaneously. Brainstorming discussions spill out into the air where other people can hear them. Up-to-the-minute information gets shared organically and naturally just because people happen to be near each other.

We take it for granted, but it’s incredibly valuable. And you don’t realize how valuable it is until it’s gone — when your team is all spread out.

Tools like Slack and HipChat can help with this… that is, IF people have the majority of their conversations there, and IF people read everything. Those are some mighty big IFs, though.

What can be even more valuable, is if you can get your team to be as comfortable with a quick video call as they would be walking over to someone else’s desk to ask a question.

Often, video calls are hard to set up due to timing and technical issues, and since you can’t see the person you’re calling until they answer, you can’t tell if you’re interrupting. So people start thinking of calls as being complicated and interruptive… and then the calling stops.

If your team really believes that video calls are easy, commonplace, and expected, you’ll be in good shape.

Don’t Forget The Earth Is Round

You’re in Los Angeles, and you’ve got teammates in Barcelona and Singapore.

Alternately, you could have rotating meetings:  L.A. meets with Barcelona, then later in the day Singapore meets with L.A., and later still Barcelona meets with Singapore.  And nothing will go wrong with that crazy game of telephone, right?

It sounds like an extreme case, but you’d be surprised how easy it is for it to happen.

That’s the reality of the situation. How do you deal with it?

The easiest solution might be this: If you’re not prepared for what’s required to make a distributed team run, don’t do it. Sure, the costs can look great, but saving a little money here and there is pointless if your team can’t do anything because they’re so spread out.

That’s pretty harsh, though. A happy medium might be clustering. Keep your development team within one 4 time zone range, keep your sales and marketing team within another 4 time zone range, and so on. Most communication will be within a team, and then the time differences are manageable. When teams need to meet, you’ll have the occasional late night / early morning call, but it won’t be the norm.

For example, take Asana or Trello or Jira. You create a task and assign it to someone on your team. That person gets an email from the service telling them that they have a new task. Great, you didn’t even need to talk to them!

Does the person understand the task? Were they even expecting a task? How do you know they got it? If it’s critical, will they see it in time?

Call the person on your team, discuss the work, and use the tool to document the discussion so you both can refer to it later.

Nothing destroys a team call faster than having That One Guy who insists on attending the meeting from a coffee shop filled with screaming babies, barking dogs, and construction equipment.

Your team needs to know that for meetings, they need to be somewhere where the team can hear them when they speak and where the environment won’t ruin the call.

Likewise, encourage your team to always be muted when they’re not talking. This is another good reason to be on a video call: if people can see you talking but they can’t hear you, they can tell you to unmute.

Running and managing a distributed team comes with a lot of upsides; greater depth and breadth of talent, happier and more productive team members, but it's easy to take the simple things for granted and allow your culture to slide because of some very common mistakes. Once the trust within a distributed or remote team begins to slide, it's a lot of work to win it back. Avoiding the mistakes listed above will take some conscious effort but the rewards are well worth it.